LOVE IN THE TIME OF WAR

SF Camerawork and UC Santa Barbara are pleased to present: Love in the Time of War. Organized by curators Việt Lê and Jennifer Vanderpool, the exhibition will be on view at SF Camerawork from September 1 through October 15, 2016.

Connecting the fortieth anniversary of the military engagements in Southeast Asia and current wars overseas and on U.S. streets, Love in the Time of War features emerging and established artists with deep connections to Phnom Penh, Paris, Hà Nội, Los Angeles, and in-between.  The exhibit explores the relationship between war and intimacy, politics and the personal, the body and the body politic.  The homefront and homerotics; longing and loss—in  light of dark military engagements then and now, these artists query and queer the divide between violence and love, between the state and intimate statements.  The artists embody the contradictions of engaging love—its contingency and urgency—in a time of eternal wars. 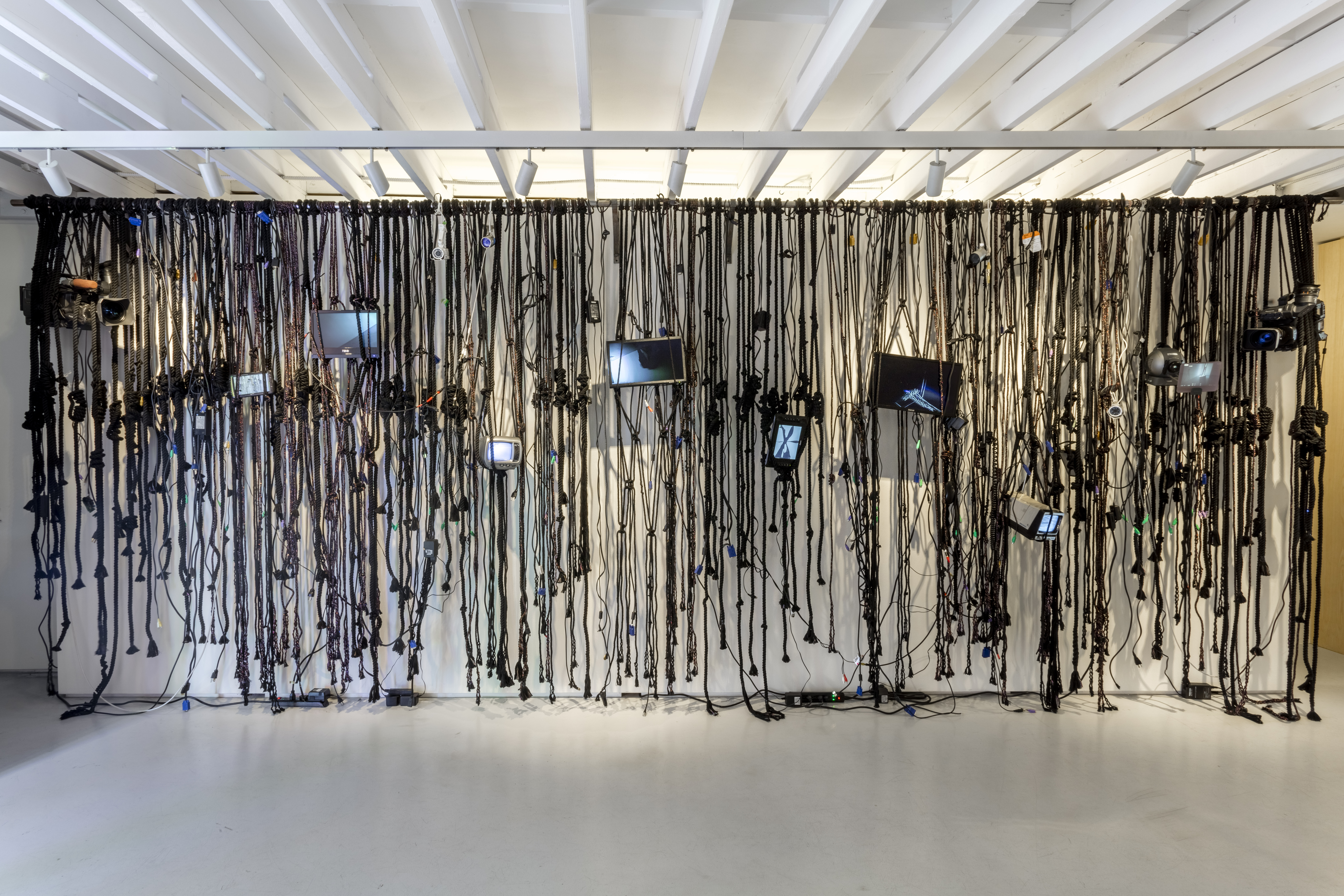 CURATORS
Việt Lê is an artist, curator, and Assistant Professor of Visual Studies at the California College of the Arts.  Jennifer Vanderpool is an artist and curator currently teaching at UC Sant Barbara.