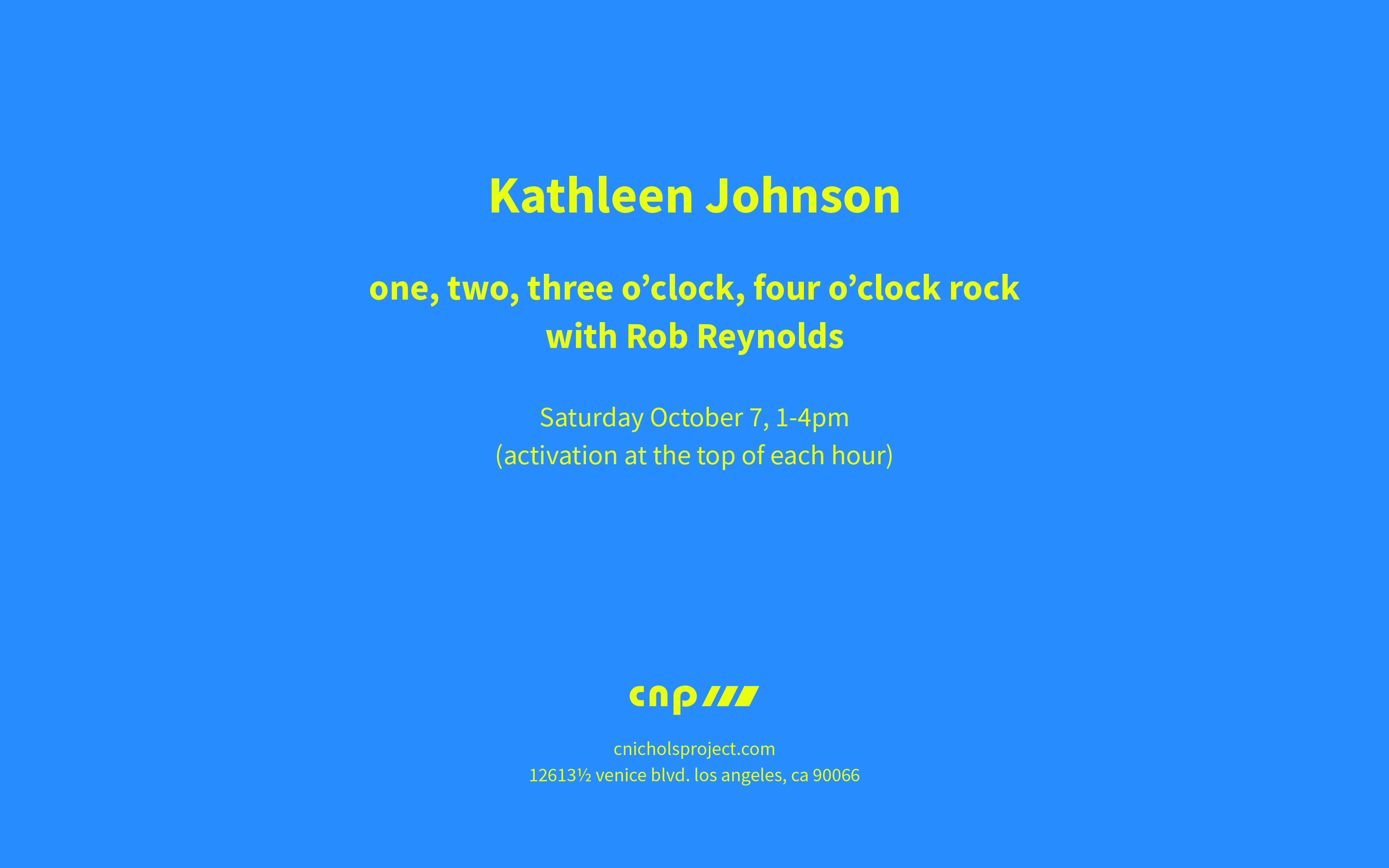 *suggested arrival at the top of the hour

One component of the project, four large-scale watercolors, will remain on view through October 21.