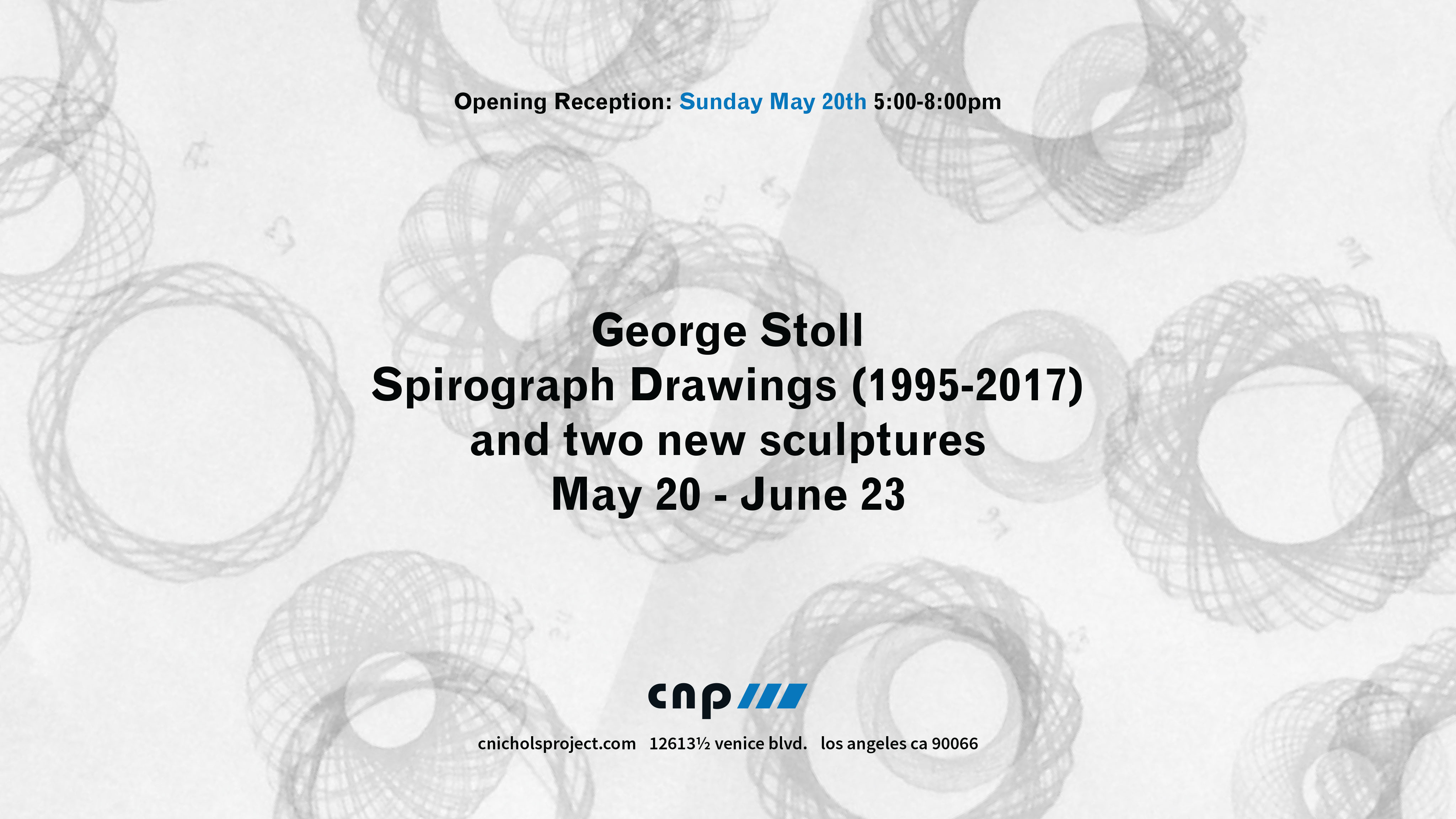 I am, possibly, best known for handmade renderings of mechanically manufactured originals: Tupperware tumblers, household sponges, the detritus of the holidays and other everyday objects. I’m interested in subjects that are seen but not usually noticed and I am rigorous in copying verbatim what I see. One of my goals is to make these subjects more visible by taking them out of context; another is to investigate our shared domestic landscape by rebuilding it piece by piece. From ten feet away my pieces look functional but upon close inspection one sees that they are abstracted, made by hand using awkward tools and impractical materials. My primary focus over the past thirty years has been on sculpture but I work on drawing projects as well.

When the first Toy Story film was released, Disney/Pixar set up an indoor theme park in the building next door to where it played at the El Capitan Theater near my home in Hollywood. After the movie we were ushered into this building where the attractions included people dressed as characters from the movie, games, and an arts activity room. This room included Play-doh and Etch-a Sketch’s but I was most taken with the Spirograph stations where I got in line behind the kids, and their guardians.

When my turn came to fit the transparent plastic wheel into the frame and turn it with a shop worn pen, I saw that the hand slips, the gears jump and the results are uneven. The colored magic markers they provided were of varying degrees of freshness from sharp points to stumps. Looking around at other people’s attempts I saw that we all had the same goal: making a perfect mechanical picture, but from toddlers to grandparents the degrees of success varied wildly. The best drawings, meaning the slickest, were taken home, I suppose, as trophies. When I concentrated, I was able to make a more or less perfect drawing but noticed that the other peoples’ abandoned failures that littered the table were actually more interesting. I scooped them up unsure of what I was going to do with them. That day I collected about 35 and went home as if with treasure. Back in my studio they looked even more interesting to me so I returned the next day to collect more. That night I began tracing them.

I had previously completed a series of drawings that were traced sheets of newspaper and plywood, and had also traced individual sheets of toilet paper. It was a new challenge to recreate the nuances of a worn magic marker using my sharpened colored pencils. I have worked on this project periodically since 1995. This is the first time these drawings have been shown in public.

C. Nichols Project is delighted to present George Stoll’s Spirograph drawings (1995 -2017) and two new sculptures. We thank our collegues at Ota House and Green Truck for their invaluable help in realizing this show.